“No DMs!”; long form – “No Direct Messages!“… It’s a prominent chant in certain pockets of the vast Twitter userbase, but why only certain pockets? And is the “No DMs!” admonishment really a necessary inclusion in a Twitter bio? Let’s mull it over…

“No DMs” is much more common among women than among men, which suggests the phrase is largely rooted in a male predatory issue.

The frequent coupling of “No DMs” with “No dick pics” further supports that suggestion. A lot of men do try to use Twitter as a dating site, or a ‘perving’ site, or a ‘flashing’ site, or at least a means to avail themselves of female emotional comforts without having to pay for a premium rate service. And if people are following and/or communicating indiscriminately, as has become customary on Twitter, some of those men are going to get the wrong idea… END_OF_DOCUMENT_TOKEN_TO_BE_REPLACED

People are often quick to point a finger and sneer when a social media user lapses into a crazed meltdown. But have you ever considered why these cataclysms of raging temper and self-destruction always seem to play out on a site such as Twitter, and not on a site such as Flickr? What is it about classic social media that pushes us over the edge? END_OF_DOCUMENT_TOKEN_TO_BE_REPLACED JACK SMART (Guest Writer):
As one of Europe’s premier private investigators, I’m approached by a lot of very beautiful women. I typically end up taking them to dinner, naturally. And as I stare attentively across the table into each lady’s eyes, I get an almost telepathic sense of what she’s going to say. She gazes back through the candle light with that tell-tale look, and I listen hard, just beneath the soft music, for her tentative, nervous whisper… END_OF_DOCUMENT_TOKEN_TO_BE_REPLACED 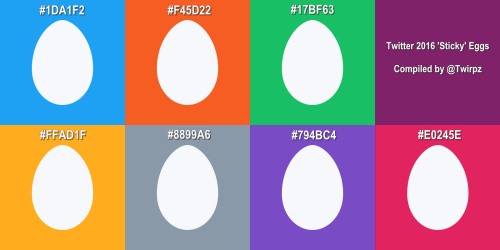