“Last Thursday afternoon, I walked out of a boardroom after taking part in a conference call. In itself that was an achievement for someone who, back in the spring, was so crippled with social anxiety that he could barely even face a doctor.

END_OF_DOCUMENT_TOKEN_TO_BE_REPLACED

Do you know, or can you guess, what a ‘content slave’ is? If not, you may actually be one. But before I explain, I want you to ask yourself how important blog followers are in your blogging regime. If you regard followers as the be-all-and-end-all, you may, without realising it, have fallen into a trap which has enslaved you to your keyboard, and prompted you to work much, much harder than was ever necessary. END_OF_DOCUMENT_TOKEN_TO_BE_REPLACED

You know your blog is happening when businesses start contacting you with observations that you’re outranking them in search, and with offers of work. But even an optimist like me didn’t envisage such success using Tumblr. When I signed up to Tumblr in 2011 I experimented for a very short time, scratched my head, thought to myself: “Nah, this is rubbish”, and immediately went back to WordPress and Blogger. END_OF_DOCUMENT_TOKEN_TO_BE_REPLACED 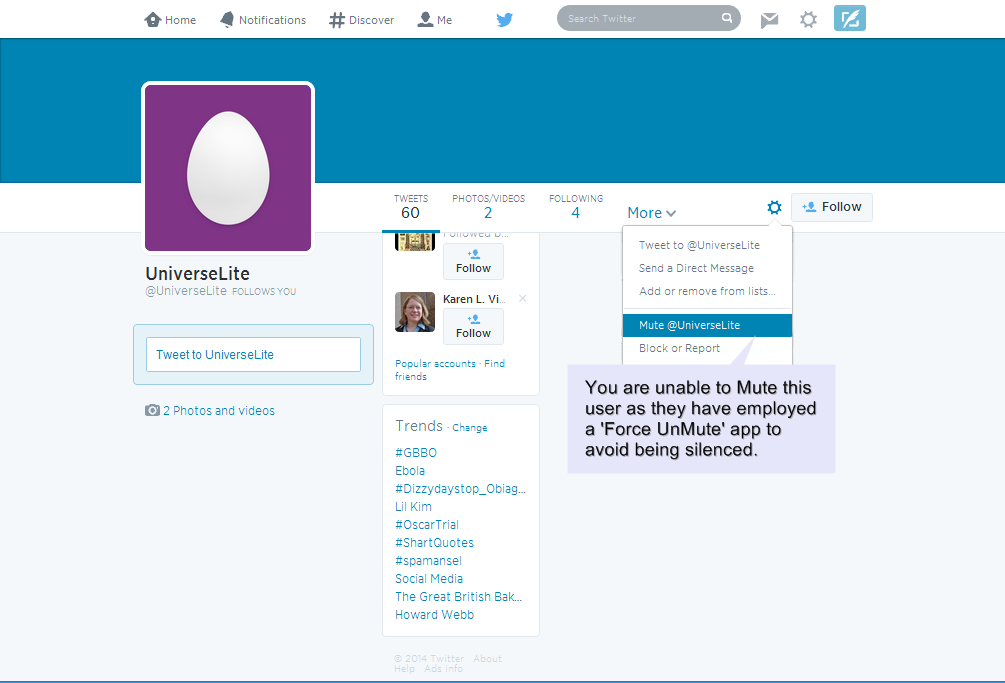 Since the introduction of Twitter’s Mute function, there’s never been a worse time to get on your followers’ nerves. Mute is the ultimate silent weapon against heavy tweeters, and despite the hidden dangers of deploying it, the ‘button’ has already become a go-to solution for large numbers of Twitter users. If it wasn’t for the fact that Mute doesn’t stop Direct Messages, the function would be just the same as unfollowing, except of course that the poor, muted wretch doesn’t realise that he, she or it has been unfollowed. The muted account merrily tweets away, blissfully unaware that, say, three quarters of its ‘followers’ are essentially saying: “Talk to the hand”. END_OF_DOCUMENT_TOKEN_TO_BE_REPLACED